They had the following children: 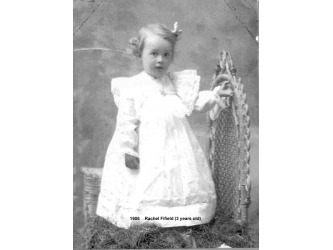 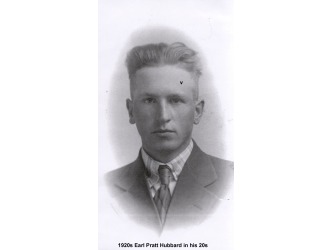 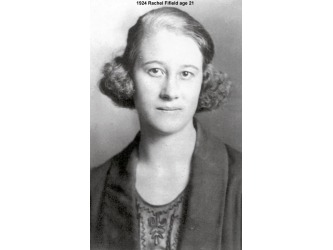 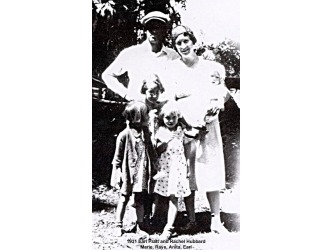 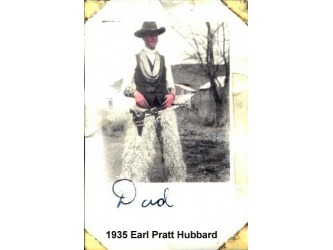 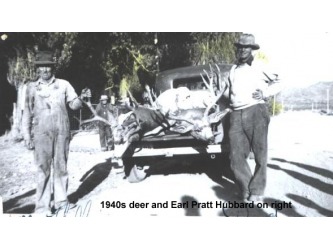 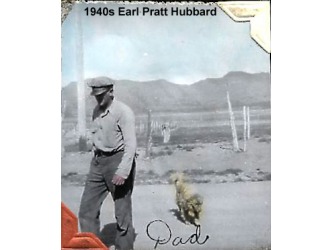 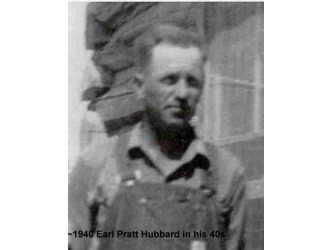 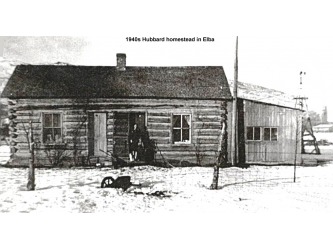 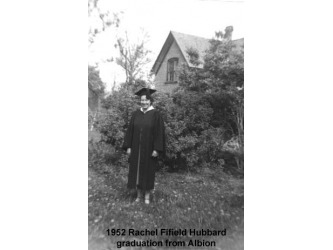 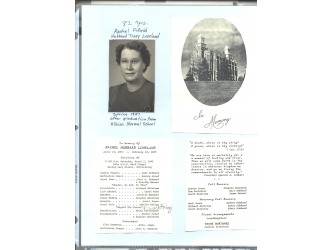 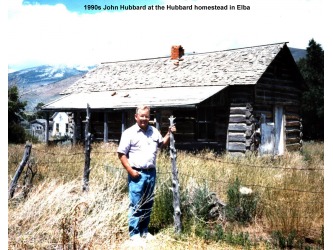 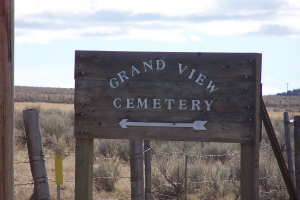 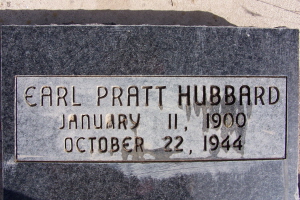 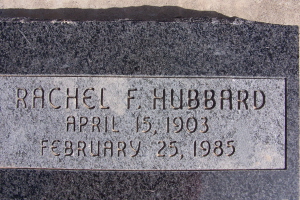 Elba, Idaho ~1940
•    Earl is driving this Fordson tractor, clearing the ground of sage brush for planting.  Likely 1938 or 39.
•    Car with black horse, on their way to one of Earl’s last hunting trips.
•    Man on horse with gun, not know who.  The Man standing in the same frame with a hat is Parish, Dad’s good friend.  The Man in the hat standing by a car next to a lady (Ethel) is Earl. Standing on far left in next clip in lighter colored shirt.

Rockland, Idaho 1952
•    The two people standing by the wedding cake are the newly married Leo Tracy and  Rachel Fifield Hubbard in the pink dress.  The marriage to Leo Edwin Tracy occurred on the 21st of June 1952. They ended up getting a divorces.  When Rachel married Leo, she learned sign language for his son.  Rachel later married Seth Loveland
•    The last scene shows Marie in a blue dress (that she made herself) standing next to Leo and her mother Rachel.
Henry's Fork, Idaho, 1952.
Rachel Fifield Hubbard picking wild flowers near the Snake River at Henry's Fork, Idaho.  With son John Hubbard
Rupert, Idaho 1953 Hubbard relatives
•    Family standing in a row.  Marie is on the left, and then her sister Rae and her brother Earl Phelps Hubbard, with his arm around Rae and their mother Rachel.  Marie’s brother John is in the yellow shirt, next to his sister Anita.
•    Earl Phelps wrestling with John Hubbard, Hank Jones (Rae’s husband) pushes Earl off to help John.
•    Man in yellow checkered shirt is Leo Tracy, Rachel Fifield Hubbard’s spouse.  The location is near his grocery store.
•    Man in green shirt and hat is Hank Jones (Rae’s husband), lady in blue dress is Earl’s (Bud’s) wife Barbara.
•    Rae Hubbard Jones holding Laurie’s hand, standing next to Hank Jones (in a hat) sitting down with his sons Steven, Carl, and Mark.
•    David and Earl Phelps playing with a dog.  Leo Tracy laying down on the grass wearing a yellow and black checkered shirt.
•    Farrell chatting with Hank Jones.  After Hank died, Rae sold their property in Carey to a man that made it into a fisherman’s paradise.  Fresh water springs.
•    Hank and Rae Jones family: Steven, Carl, Mark, Sue .